Founded in 1980, Adufértil is one of Brazil’s major blenders and distributors of fertilizers based in the state of São Paulo. In addition to wholesale distribution, it has expanded into retail distribution as well through its acquisition of AgroMaster in 2020. Together, they distribute over 1.3 million ton of fertilizers per annum.

The company’s plant in the Industrial District of Jundiai is strategically located close to the Port of Santos, the largest port in Brazil. With its easy access to the country’s major highways, Adufértil is an important distributor of fertilizers for the domestic sugarcane, pulp & paper, and orange production belts. 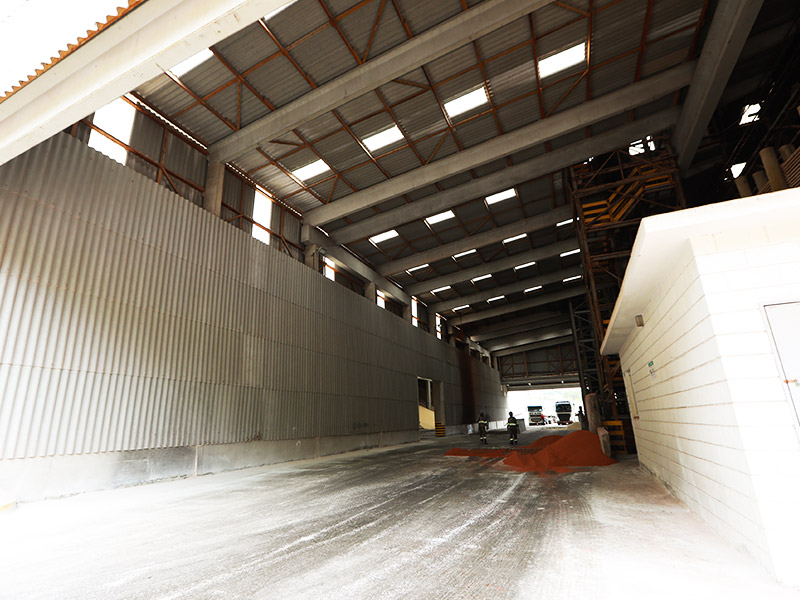 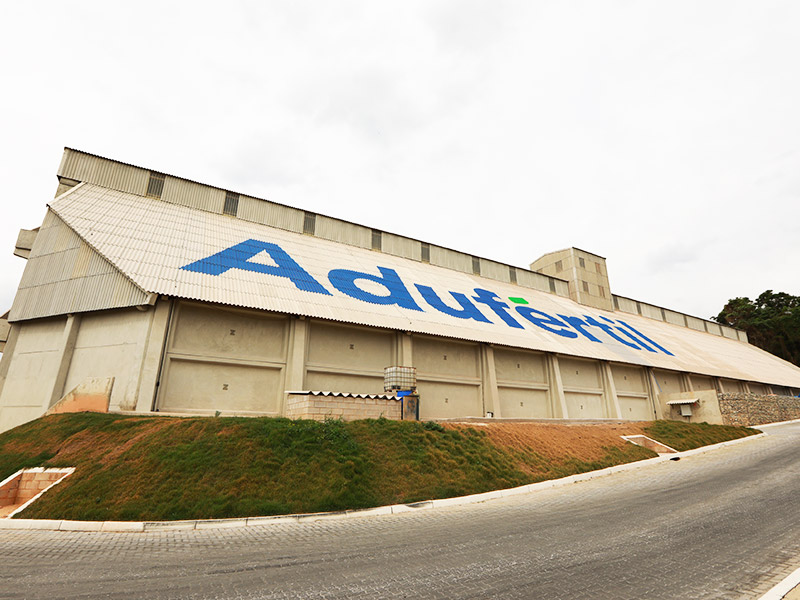 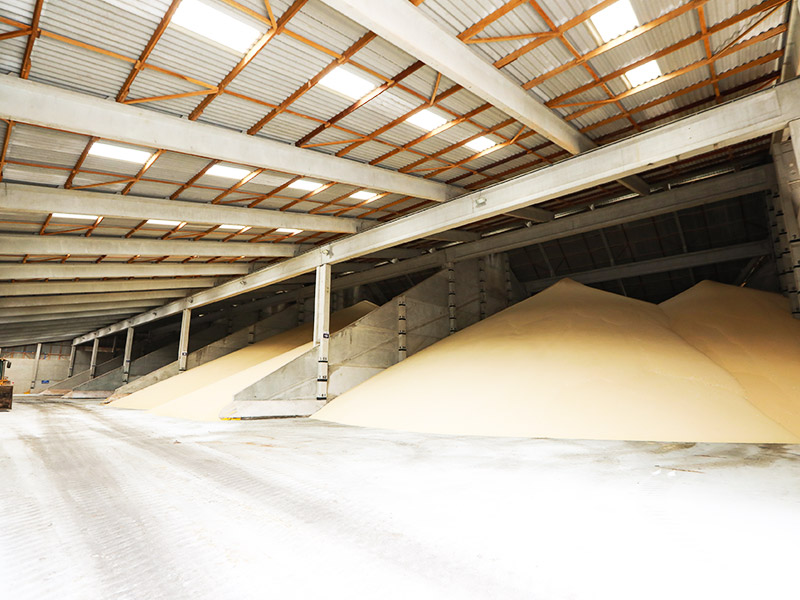 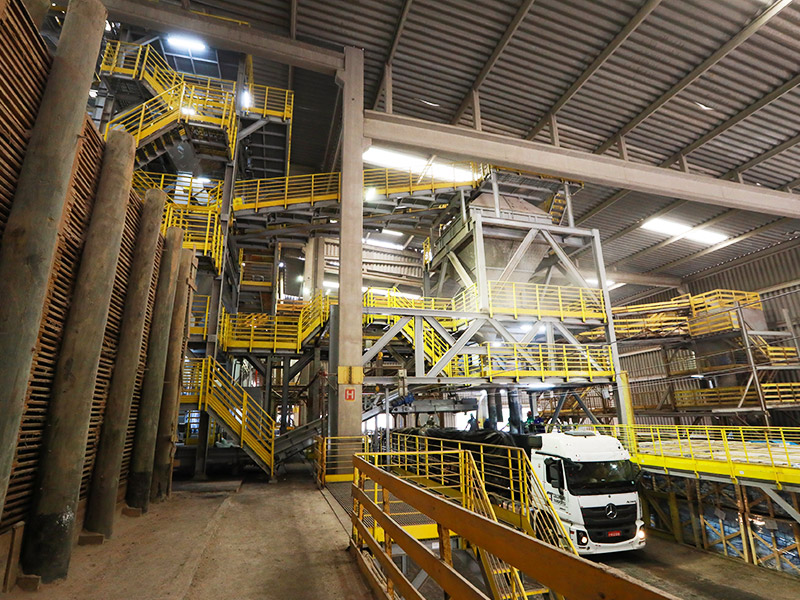 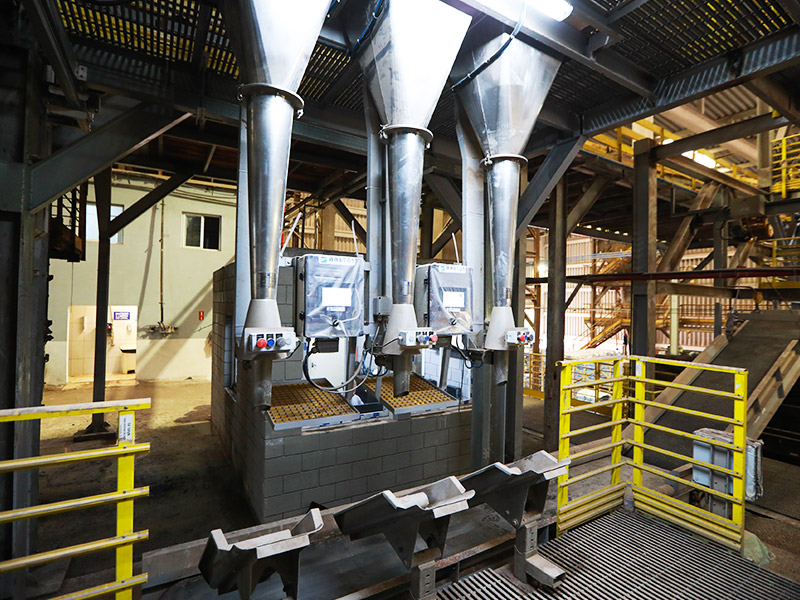 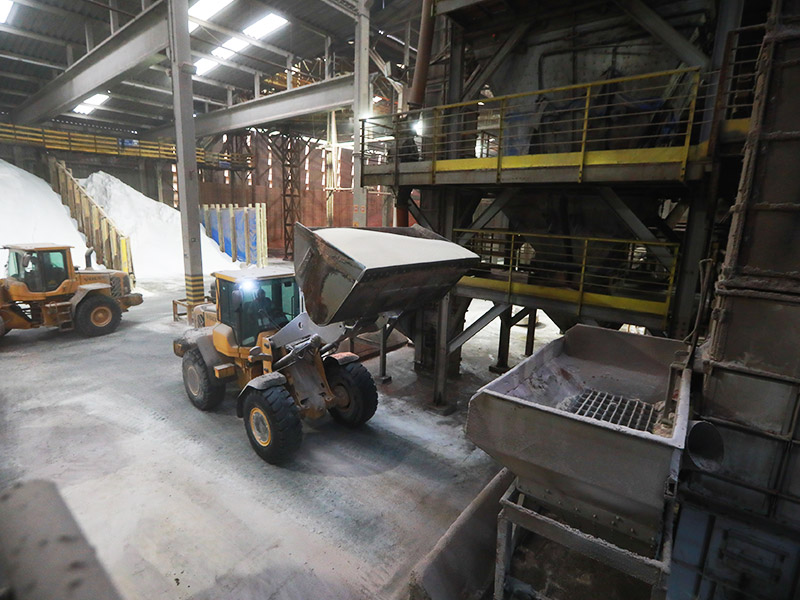 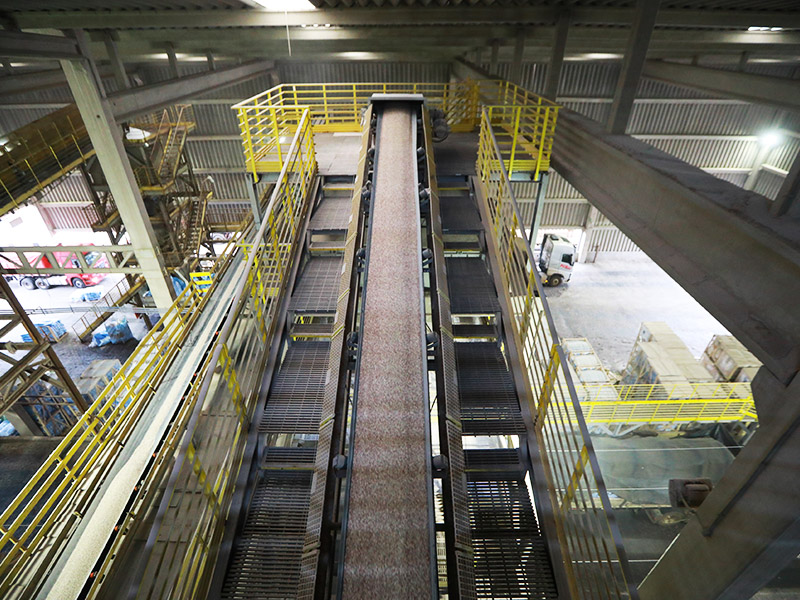 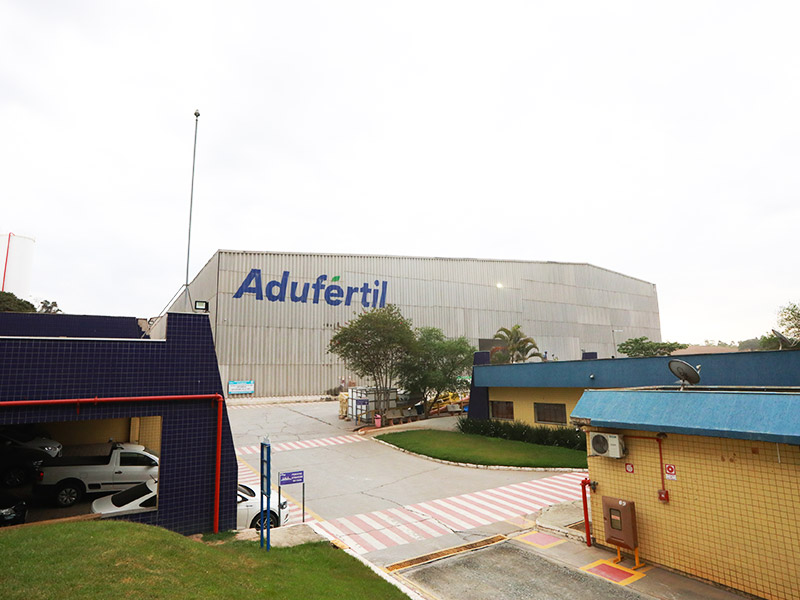 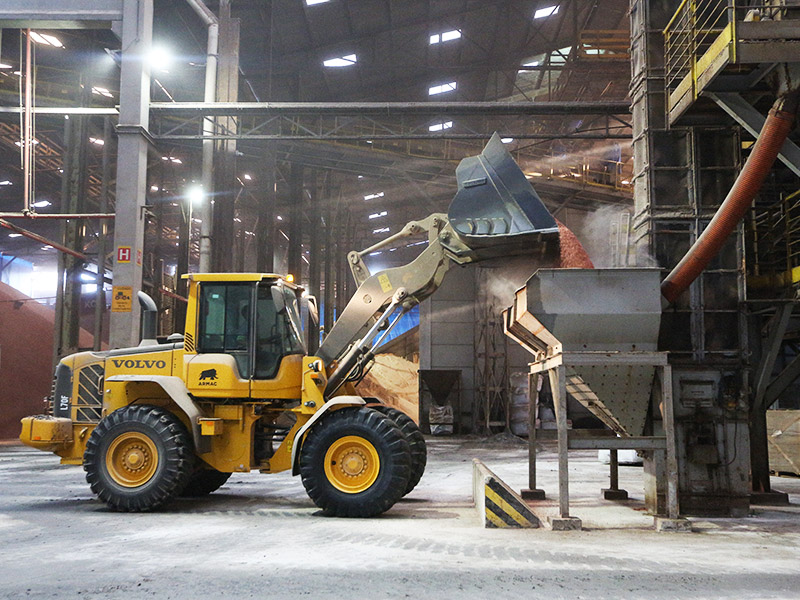 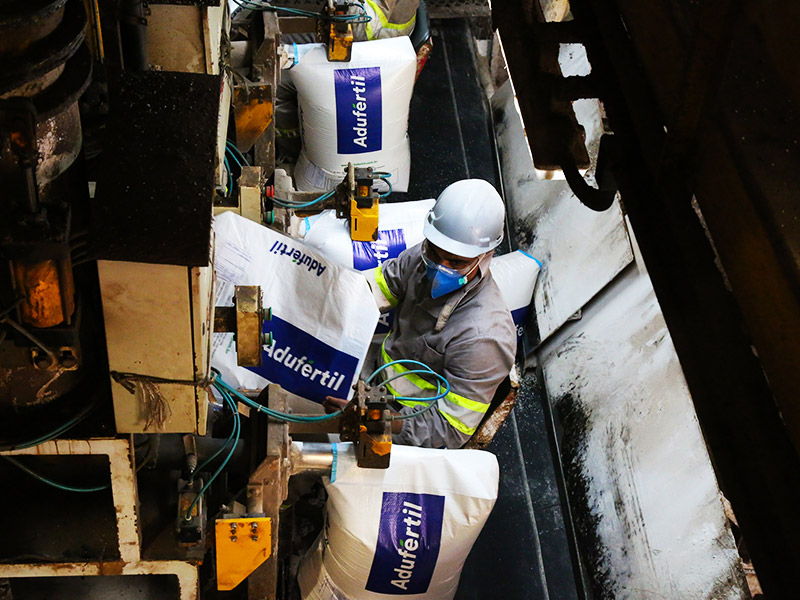 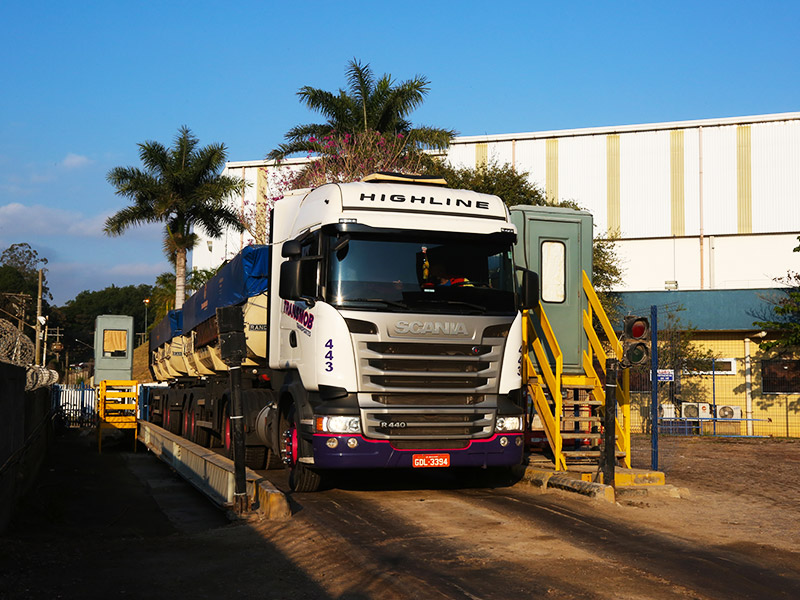